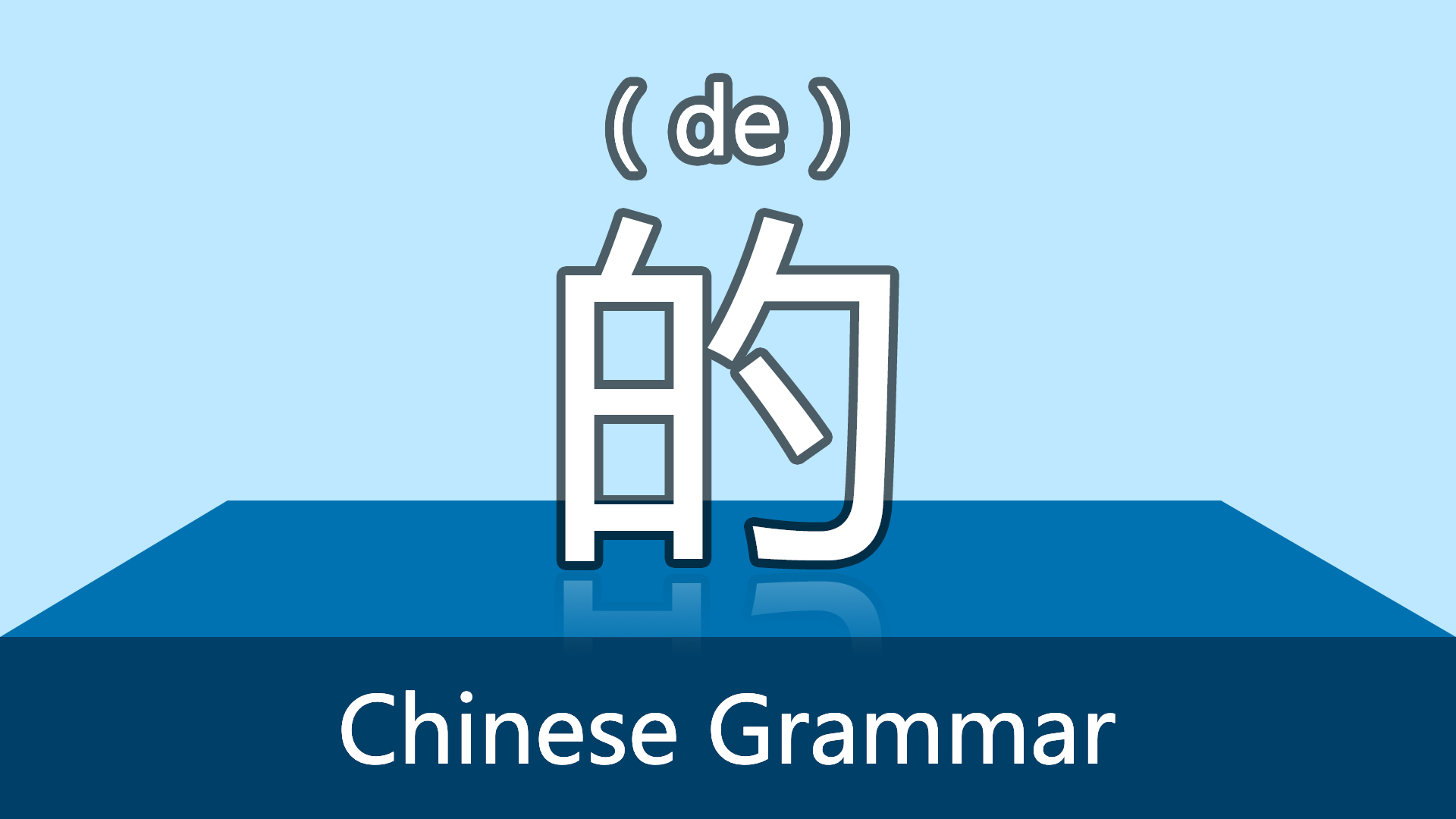 When the noun following “的” is a term of kinship or indicates an intimate relationship, “的” can be omitted.

2. Connect attribute with the centre word

When the adjective in front of “的” has only one character, “的” can be omitted.

2.3 Adverb in front of one character adjective

When there is an adverb in front of the one character adjective, “的” can't be omitted.

3. Indicate someone or something

In a specific context, we could omit the centre word in a sentence if it can be conjectured from the context. The phrase “noun/pronoun/adjective/verb etc. + 的” is used to indicate someone or something.

（爸爸买的=爸爸买的蛋糕: the cake that father bought）