The Secret of Chopsticks - 筷子的秘密

China is the first country to invent and use chopsticks. For Chinese people, chopsticks are not only a kind of tableware, but also a kind of culture. Today, let's reveal the secret of Chinese Chopsticks. 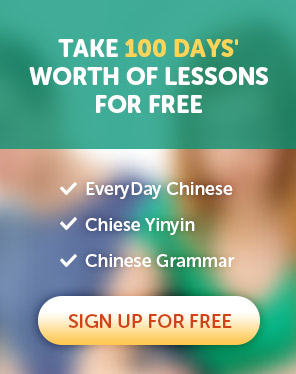